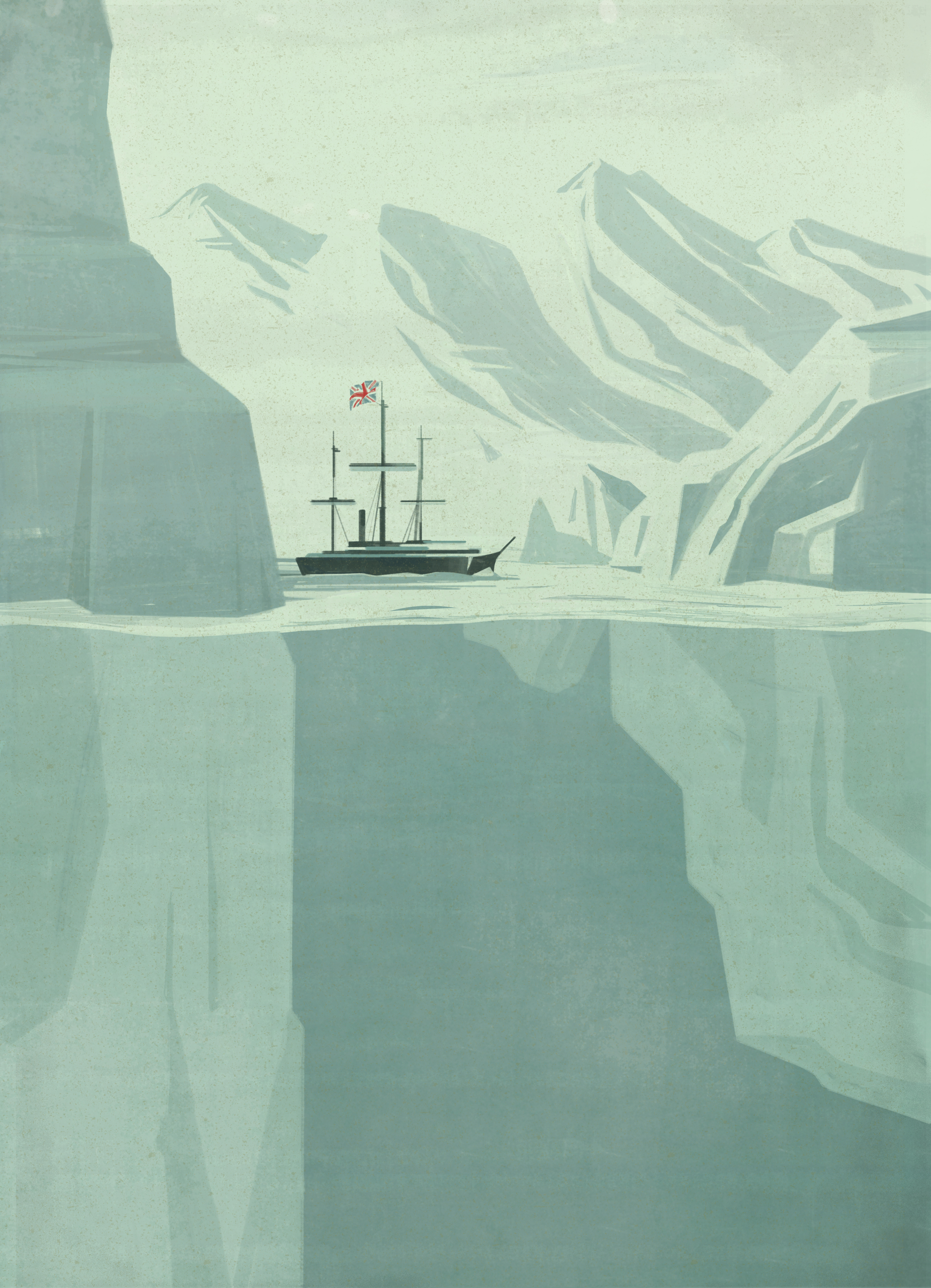 In February of 1880, the whaling ship Hope sailed north from Peterhead, Scotland, and headed for the Arctic. Her crew included a highly regarded captain, an illiterate but gifted first mate, and the usual roster of harpooners, sailors, and able-bodied seamen—but not the intended ship’s surgeon. That gentleman having been unexpectedly called away on family matters, a last-minute substitute was found, in the form of a middling third-year medical student making his maiden voyage: a young man by the name of Arthur Conan Doyle.