One, no one, one hundred leaders • Linc Magazine 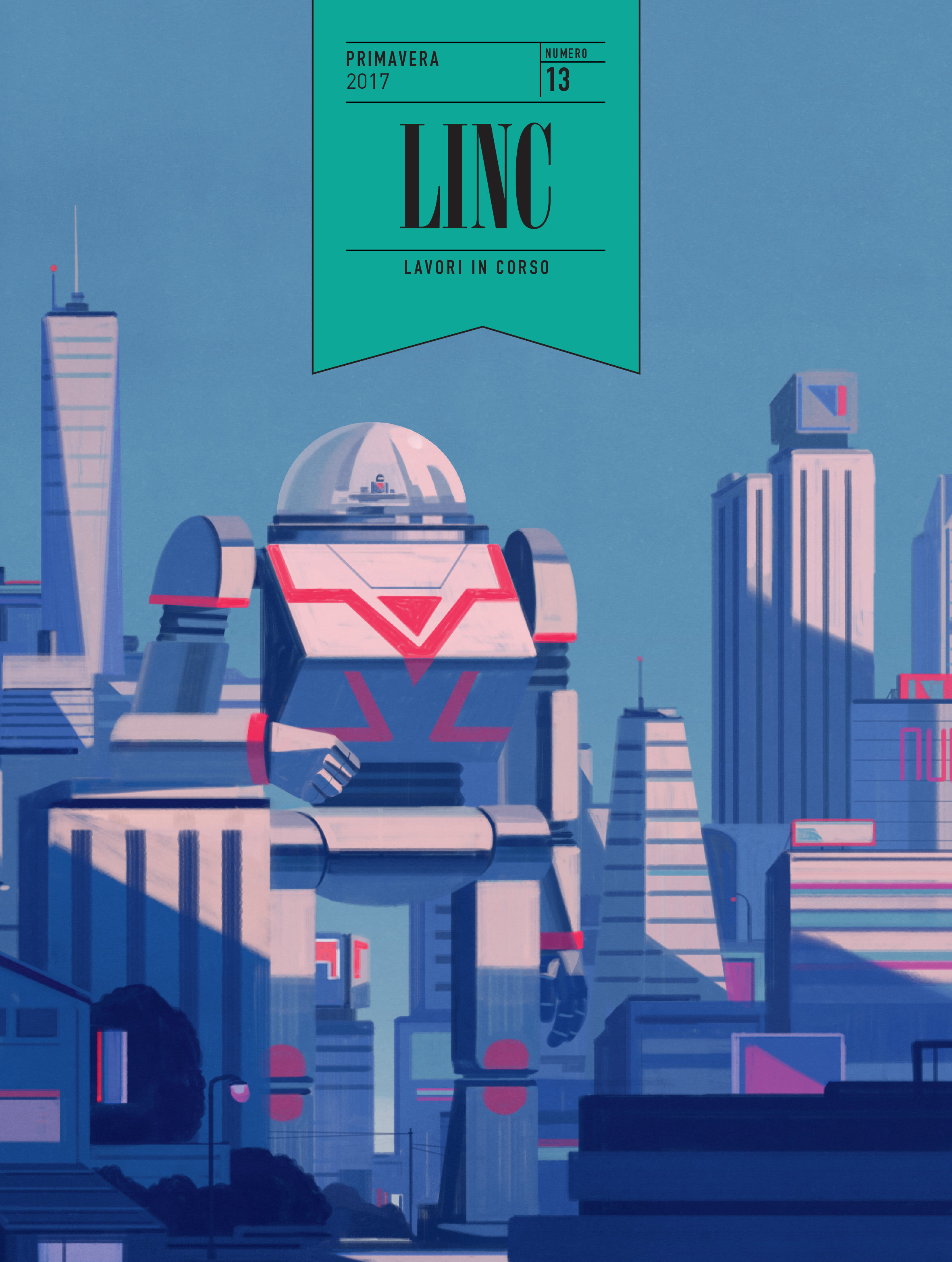 One, no one, one hundred leaders by Serena Scarpiello •

The 47th World Economic Forum held in Davos (Switzerland) brought together thousands of world leaders to discuss and anticipate the topics that will drive future politics and markets. In the same week, 800 kilometres-away, a devastating earthquake worsened the already-critical situation of Abruzzo, where a hotel was swept away by a huge icefall and thousands of families were left without electricity, stuck in their homes covered in snow.

A tragedy that followed that occurred only a few months earlier in other regions of Central Italy, which caused an outburst of distress adding to a feeling of helplessness shared by the local people. A climate which has clearly gone out of control and has bitterly uncovered Pandora vases chock-full of unclear responsibilities, European Community funds badly managed and decisions left half-taken.