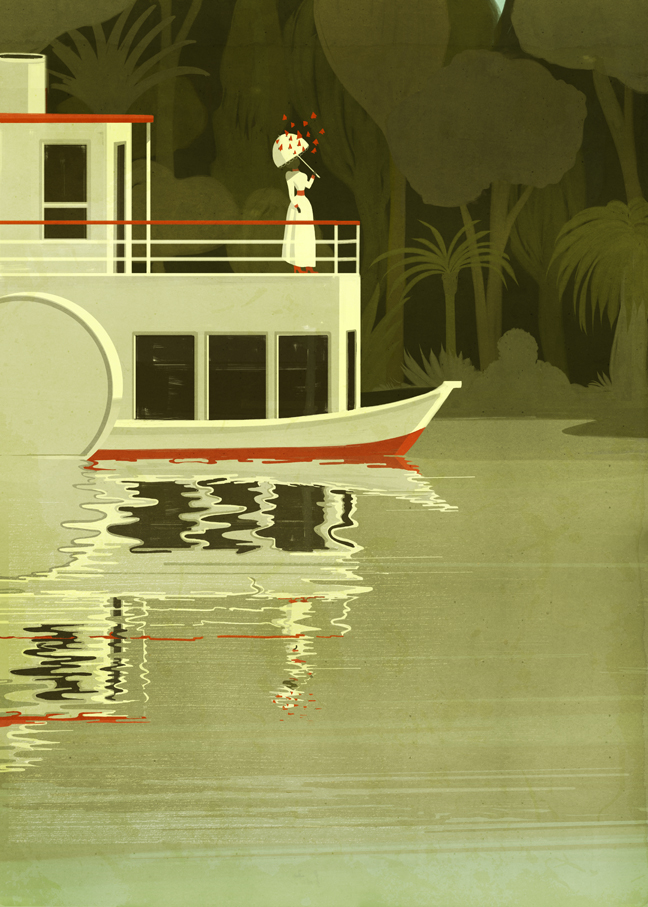 Florencia en el Amazonas (English title: Florencia in the Amazon) is an opera in two acts composed by Daniel Catán. It contains elements of magical realism in the style of Gabriel García Márquez and uses a libretto by Marcela Fuentes-Berain, one of his pupils. The characters are inspired by García Márquez, but the story is not drawn directly from any of his works.

Florencia was co-commissioned by Houston Grand Opera, Los Angeles Opera, and Seattle Opera and premiered in Houston on October 25, 1996. It was the first Spanish-language opera to be commissioned by major United States opera houses.