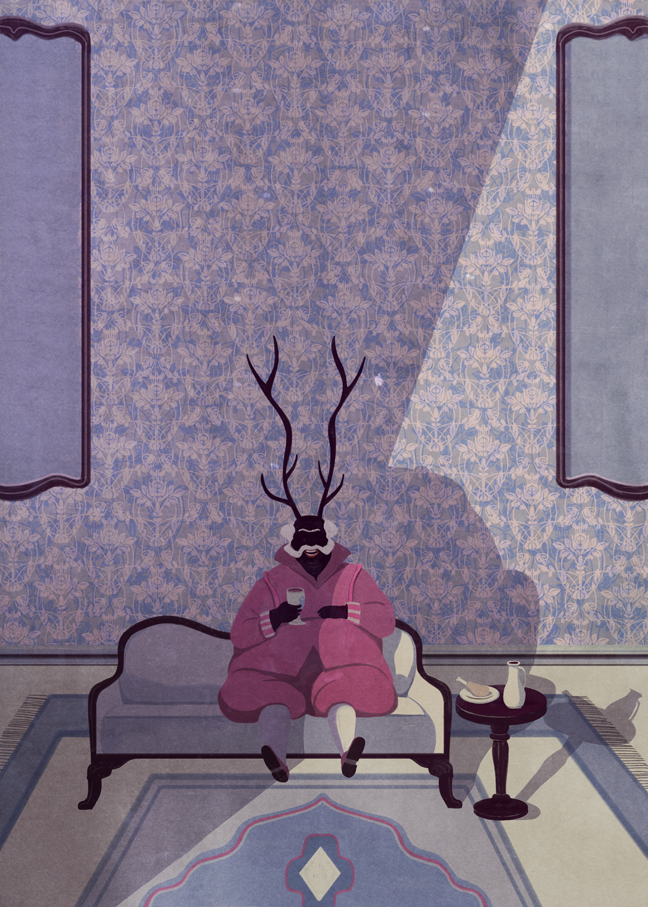 Sir John Falstaff is a fictional character who appears in three plays by William Shakespeare. In the two Henry IV plays, he is a companion to Prince Hal, the future King Henry V. In The Merry Wives of Windsor he is the buffoonish suitor of two married women.

Though primarily a comic figure, Falstaff still embodies a kind of depth common to Shakespeare’s major characters. A fat, vain, boastful, and cowardly knight, he spends most of his time drinking at the Boar’s Head Inn with petty criminals, living on stolen or borrowed money. Falstaff leads the apparently wayward Prince Hal into trouble, and is ultimately repudiated after Hal becomes king.