The Biggest flower in the world 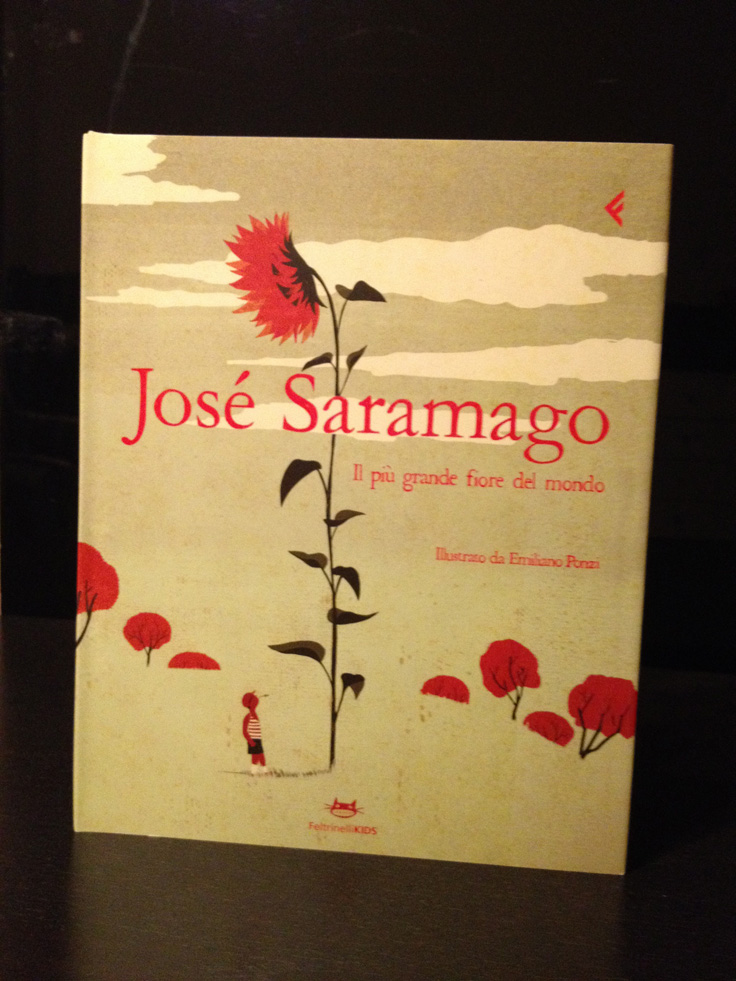 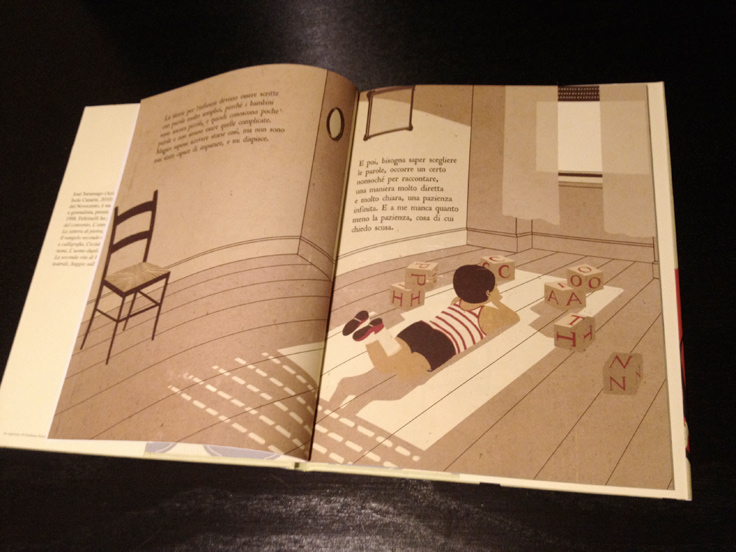 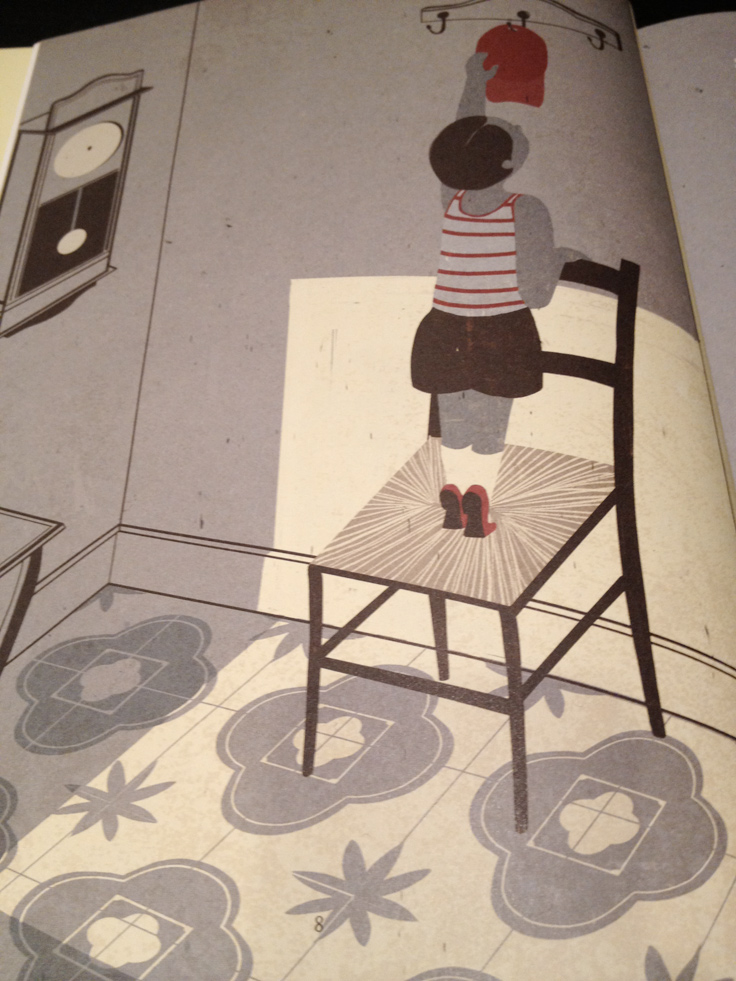 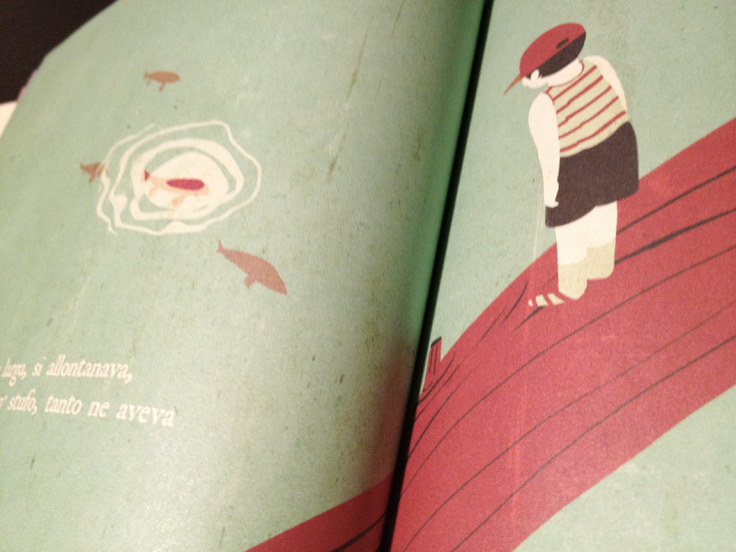 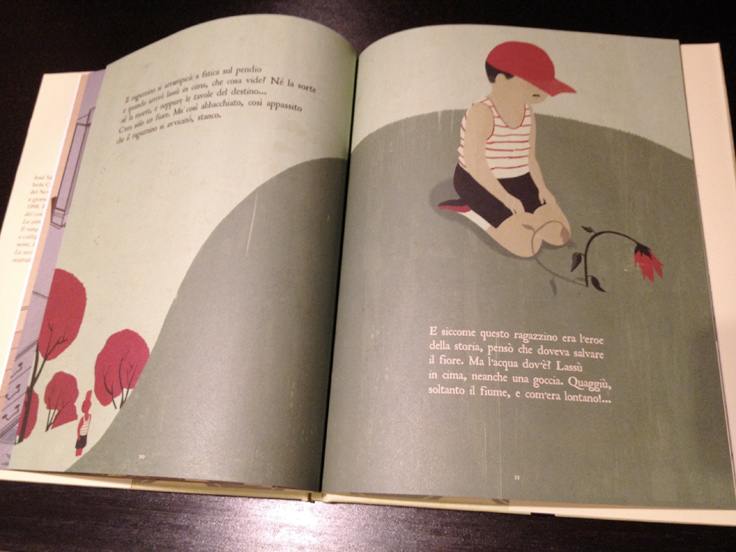 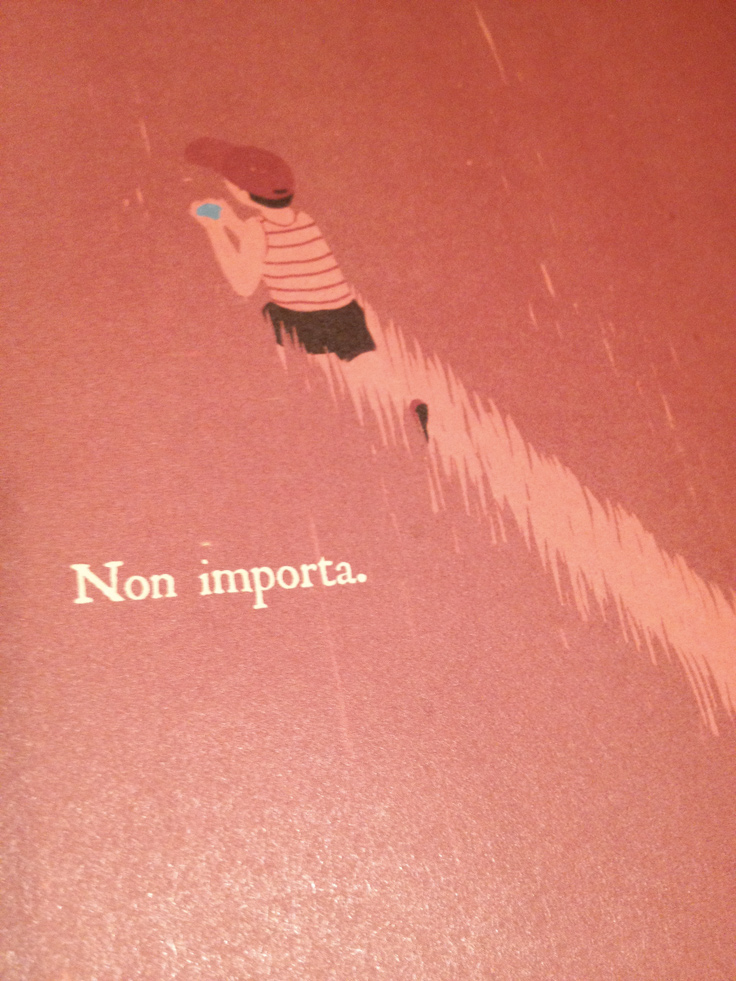 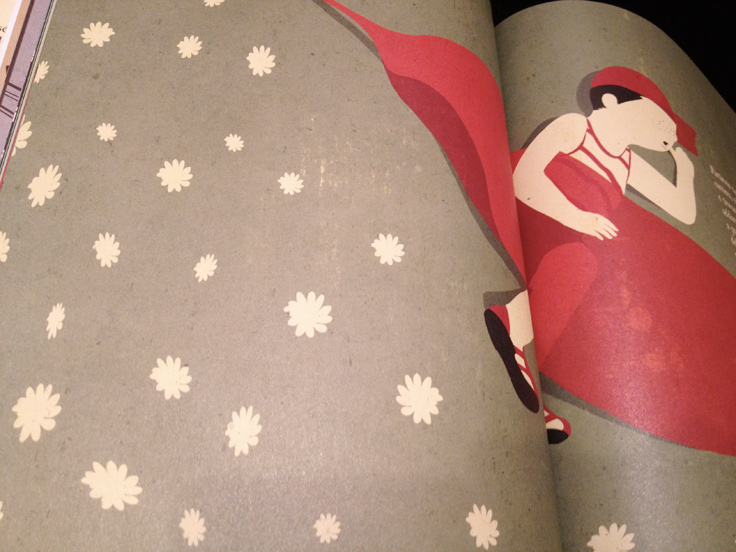 La Flor Mas Grande del Mundo (the Biggest Flower in the world ) is the only children book written by the Nobel-laureate, Portugese novelist José Saramago. His works, some of which can be seen as allegories, commonly present subversive perspectives on historic events, emphasizing the human factor. Saramago was an atheist who defended love as an instrument to improve the human condition.His novels were translated in 25 languages and he sold millions of copies all around the word.
His audience was mostly adult people with high cultural background so writing for children was a challenge. The story is a sort of Bildungsroman where a child learns how take his own decisions out of parents lap. It’s a story of discovery of the world and of a child sensibility: he explores unknown lands even if just the hills and woods behind his house backyard, becoming aware about the importance of his action by saving a dry flower drop by drop.
I defined the character and mostly worked with wide/empty spaces so children could imagine  what they don’t see in my illustrations. There is a lot of “air” in the book and some details that represent fragments from my personal childwood memories as my grandma house floor or the t-shirts I used to wear when I was a little boy.
What I feel brosing the pages is a “mute” book…in the story there aren’s dialogues at all so I kept the same atmosphere where the only sound is the ambient one, from the house wooden floor to the wind in the grass or the water waves produced by fishes in the river.