A compilation of Charles Bukowski's underground articles from his column "Notes of a Dirty Old Man" appears here in book form. Bukowski's reasoning for self-describing himself as a 'dirty old man' rings true in this book."People come to my doortoo many of them reallyand knock to tell me Notes of a Dirty Old Man turns them on. A bum off the road brings in a gypsy and his wife and we talk . . . . drink half the night. A long distance operator from Newburgh, N.Y. sends me money. She wants me to give up drinking beer and to eat well. I hear from a madman who calls himself 'King Arthur' and lives on Vine Street in Hollywood and wants to help me write my column. A doctor comes to my door: 'I read your column and think I can help you. I used to be a psychiatrist.' I send him away . . .""Bukowski writes like a latter-day Celine, a wise fool talking straight from the gut about the futility and beauty of life . . ." Publishers Weekly"These disjointed stories gives us a glimpse into the brilliant and highly disturbed mind of a man who will drink anything, hump anything and say anything without the slightest tinge of embarassment, shame or remorse. It's actually pretty hard not to like the guy after reading a few of these semi-ranting short stories." Greg Davidson, curiculummag.comCharles Bukowski was born in Andernach, Germany on August 16, 1920, the only child of an American soldier and a German mother. Bukowski published his first story when he was twenty-four and began writing poetry at the age of thirty-five. His first book of poetry was published in 1959; he went on to publish more than forty-five books of poetry and prose, including Pulp (Black Sparrow, 1994), Screams from the Balcony: Selected Letters 1960-1970 (1993), and The Last Night of the Earth Poems (1992). Other Bukowski books published by City Lights Publishers include More Notes of a Dirty Old Man, The Most Beautiful Woman in Town, Tales of Ordinary Madness, Portions from a Wine-Stained Notebook, and Absence of the Hero. He died of leukemia in San Pedro on March 9, 1994. 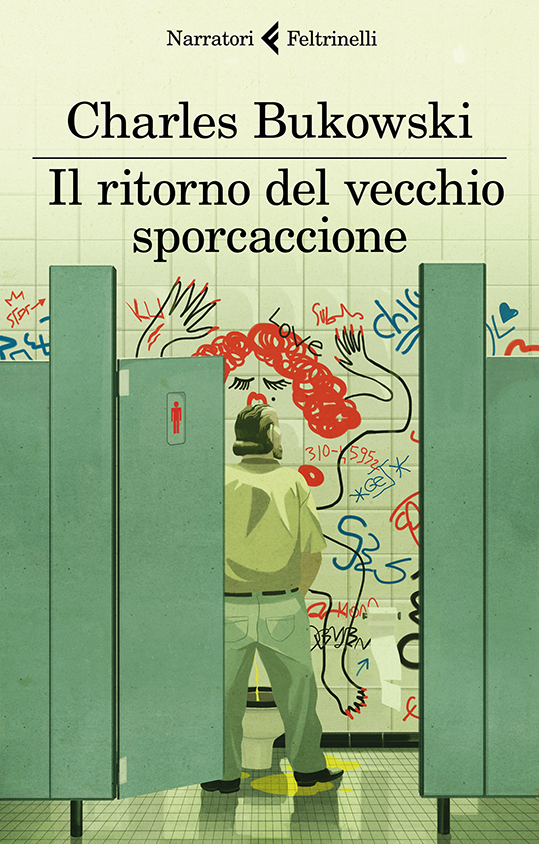