Longlisted for the 2015 International Prize for Arabic Fiction (IPAF), Shukri al-Mabkhout’s novel Ettalyani (The Italian) released by Dar Tanweer in the summer of 2014, represents his debut literary production. This surprised the Tunisian litterati, especially as al-Mabkhout is among the most well-known Tunisian academic and cultural figures.

Al-Mabkhout was known for his translations, focused on literary criticism and linguistics; for his books and research articles on pragmatics; and for his cultural and media activities. He also ran Academia, a cultural magazine covering the university life, and The Annals of the Tunisian University, a journal specialized in scientific research. He was a former dean of the famous Faculty of Letters, Arts, and Humanities of Manouba, and he is currently the Head of the University of Manouba. 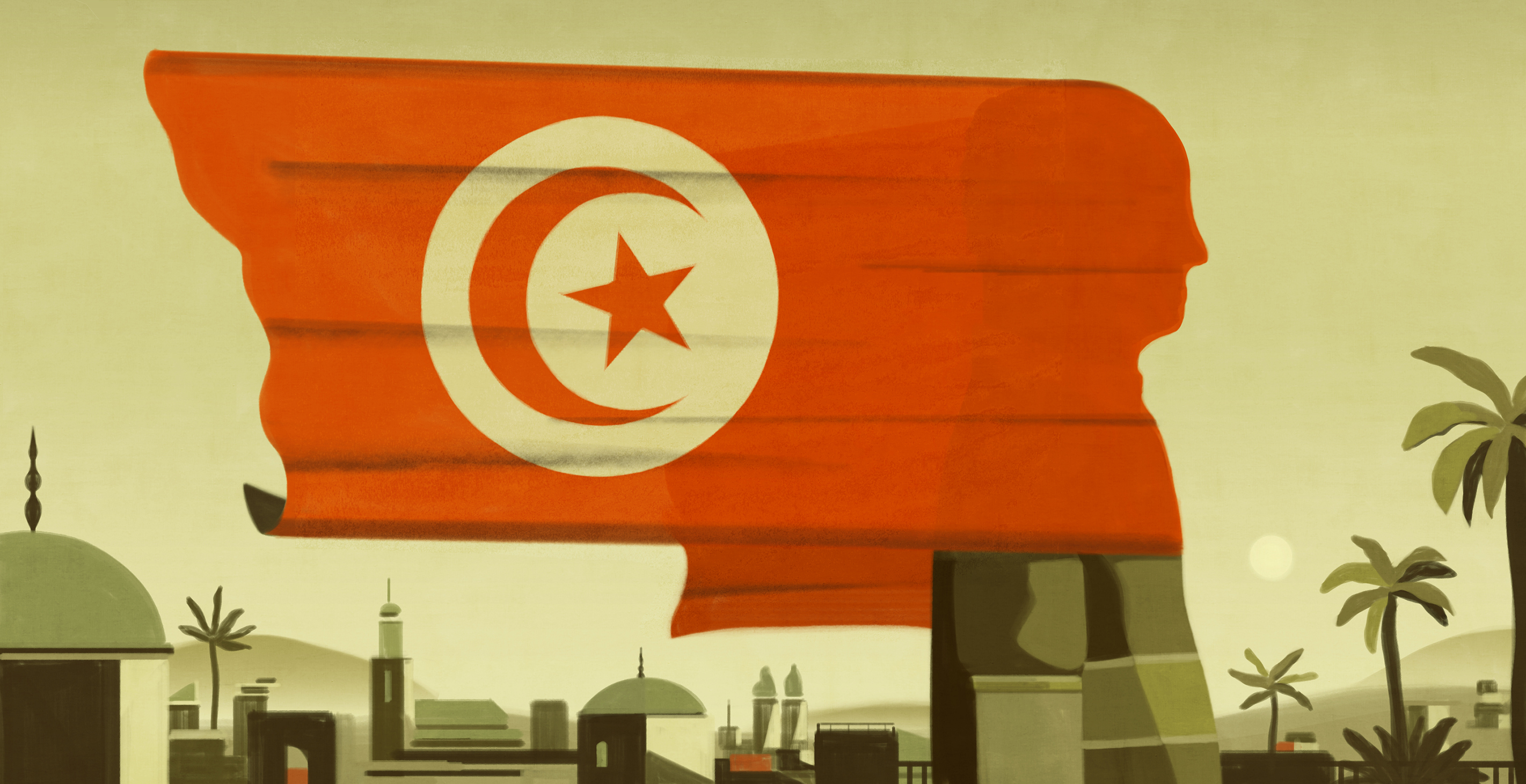