Amitava Kumar’s latest novel explores the intersection of the sexual and the political.

Amitava Kumar’s latest novel explores the intersection of the sexual and the political.

“You look at a dark immigrant in that long line at JFK,” Kailash, the protagonist of Amitava Kumar’s new nonfiction novel, “Immigrant, Montana” (Knopf), says of his fellow New Yorkers. “You look at him and think that he wants your job and not that he just wants to get laid.” In 1990, Kailash arrives in New York City from the eastern-Indian city of Ara to study literature; sex for him has gone only as far as a fleeting topless shot at the movies before the censor’s cut. John Donne, in “To His Mistress Going to Bed,” imagined his lover’s body as his America, awaiting discovery; Kailash is hopeful that America the beautiful can be explored through its women’s bodies. 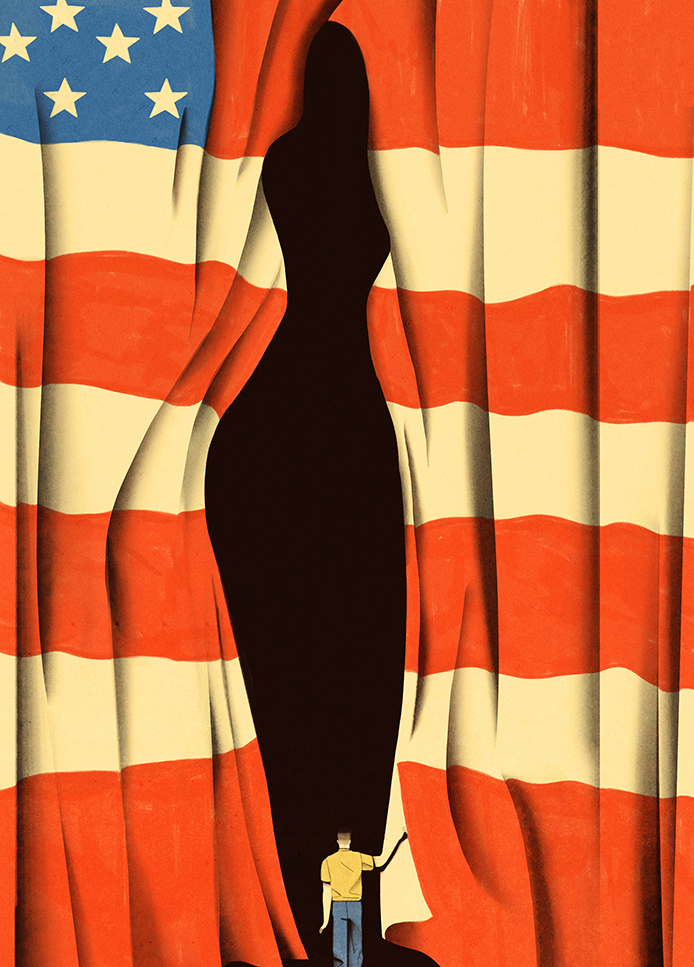